A massive new pipeline pushed by the oil and gas giant, Exxon, stands to ravage our climate, despoil public lands, and undermine public health and safety. Thankfully, we’re fighting back to stop it.

Called the Double E pipeline, Exxon’s plans are to ship huge amounts of gas extracted in southeast New Mexico to a hub 135 miles away in Texas. Exxon would own the pipeline together with Summit Midstream, which owns the gas processing and transmission facilities that have enabled fracking booms throughout the U.S.

The pipe would be up to three and a half feet in diameter and carry up to 6.75 trillion cubic feet of gas per year.

To put that into perspective, burning 6.75 trillion cubic feet of gas per day would release more than 35.7 million metric tons of carbon dioxide. According to the U.S. Environmental Protection Agency’s handy greenhouse gas equivalency calculator, that equals the emissions of nearly 10 coal-fired power plants.

Quite literally, the Double E pipeline would be a conduit for more climate destruction.

It doesn’t end there.

The Double E would be especially destructive for New Mexico. All told, 35% of the pipeline would impact public lands managed by the U.S. Bureau of Land Management, all of which are in the southeast corner of the state. It would also impact more than 170 acres of New Mexico state public lands. 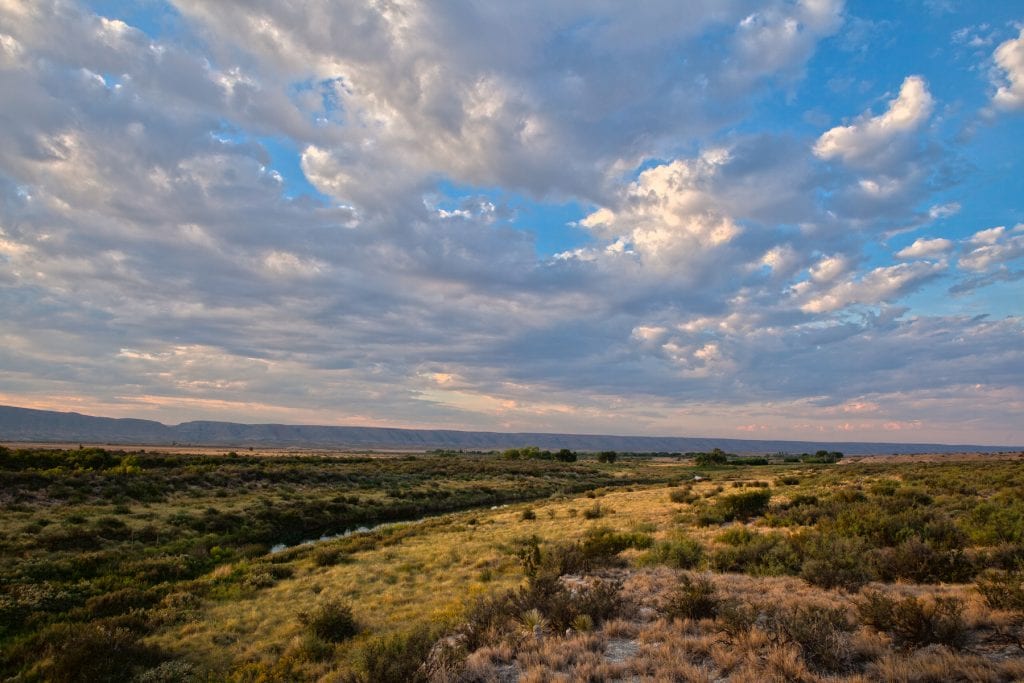 Public lands in New Mexico are under assault by Exxon’s Double E pipeline.

The massive pipe would also bore under the sensitive Pecos River, the lifeblood of southeast New Mexico, and cross 148 ephemeral and two perennial streams.

With southeast New Mexico literally “plagued” by oil and gas spills, many from pipelines, the Double E would be a major threat to the region’s clean water.

What’s worse is the proposed pipeline comes even as Americans are still in the throes of coronavirus pandemic and the deadly spread of COVID-19. Not only would the pipeline lead to more air pollution, which has been definitively linked to higher coronavirus death rates, but it’s also being proposed at a time when many simply can’t engage in the public process.

Right now, the Federal Energy Regulatory Commission is asking for public comments on its environmental review of the Double E pipeline. The agency announced a public comment period last month and set a deadline of April 23 for submissions.

Earlier this month, we joined several partner groups in calling on the Commission to extend the public comment period.

For one, the comment period exceptionally short for such a major proposal with such significant environmental implications. However, given the coronavirus, we felt it was simply not fair to demand that Americans who are preoccupied with protecting their health have to be burdened with the need to weigh in on more oil and gas pipelines.

We have yet to receive a response. 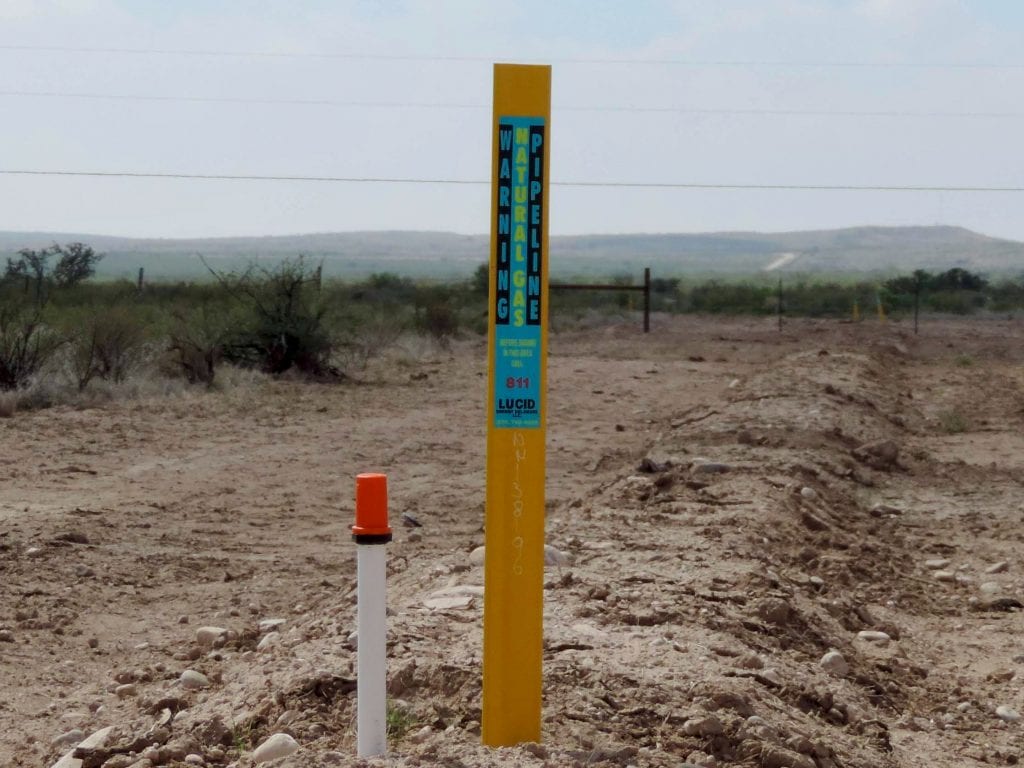 In the meantime, we’re scrambling to scrutinize the Federal Energy Regulatory Commission’s environmental review and draft up technical and legal comments. Unbelievably, in a draft assessment, the Commission has asserted the pipeline would have “no significant” and only “minimal” environmental impacts.

We can’t afford more oil and gas pipelines. They open the door for more fracking and keep our nation and our world locked into a deadly dependence on fossil fuels. For our climate, public lands, and our health, we’ll be pushing back on Exxon and their cronies in the Trump administration. And you should too…TAKE ACTION!